EXPERIENCE OF MI LIVE  WHEN I LIVED IN YOGYAKARTA CITY 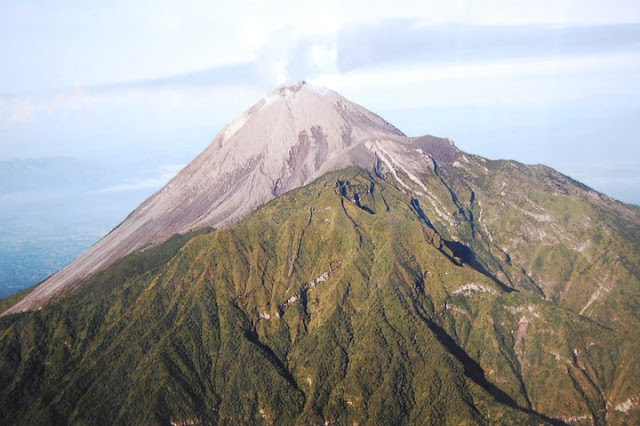 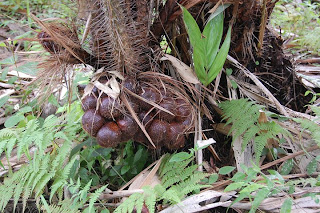 Hi... Guys meet me again ha ha ha...To begin with, I would like to tell you a my life experience. This story is not interesting for you but I just want to tell it because it’s my experience story. When I was lived in Yogyakarta, I’m ever visited a special place, that place are Turu District and Ketep Pass. The Turi District is located in Sleman Yogyakarta,under the merapi vulcano. but Ketep Pass is located in Magelang central of Java. We were ready to set off our trip by bus, with our Deans and half of staff of FKIP too.

The first we call on,to Turi District. We aim at want to know how to production about Salak Fruits. We needed one hour. Finally we arrived there safely.That Salak we sometimes saw in the shops and market seller sell it.So,we went there and we could see the Salak garden and a mechine to production too. That’s very important to me to know it. By the time we on a tour and we were enjoying in the garden when owner salak received us. And directly we were tried to taste it. I feel to like its if owner permit us to try to eat direct in his garden. So you can imagine that. There are many kinds of salak he usually productioned.The production is not only one kind but it’s added other fruits like: bananas, mango and salak. This case is made us very interested with his products too. Because he has a machine to producing salak. But not only had that he also often got advantage. His income per-month is 1,500 rupiahns, so he got its much profit. On the other hand, based on an observation from Gajah Mada University Lecturer. He said that’ this salak is nicer than other and also it’s famous in Java Island and one of them is found in Turi District Sleman Yogyakarta. We take a round in the salak garden around thirty minutes. 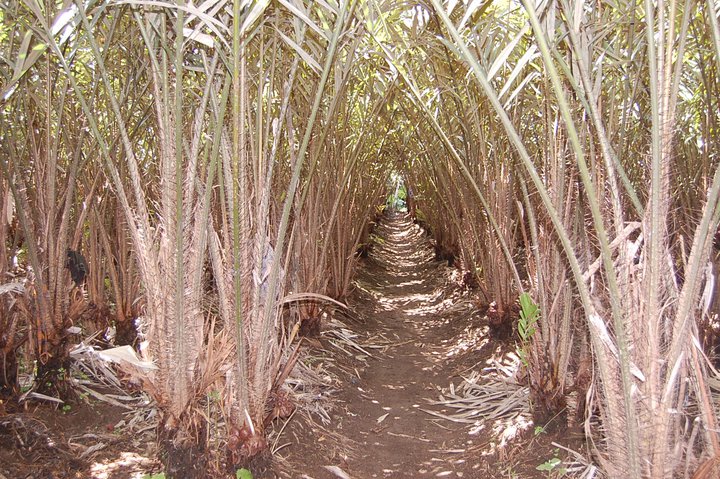 After that. a few minutes later we come back to production room .The room is also completely with production mechine,more less twenty minutes he tried to explained about process to production. According to the research the result is good and the taste is like sugar. And they said that its mix with sugar? But ist not actually he just makes mixture with water and fry with oil This is a reality because I saw from near the production place 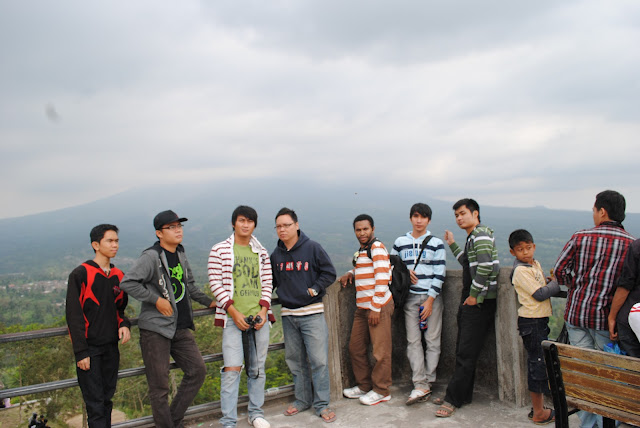 .After we content with his salak and all thing found in Turi.We went along our trip to Ketep Pass Magelang Central Java. On the way suddenly the bus was pumped into with a truck so the tires split into. When the bus pumped it was raining. We were waiting for thirty minutes while the bus driver was fixed. After already fixed we continued .Finally we arrived in ketep Pass.The next we come into the museum and the custodian museum turned around the film volcano and we were watching. The film is about volcano. There are also we want to know what happened about volcano from year to year.
It has two building the first building is for to watch the film about volcano history and space to accept the guests. The seconds building is for to save and take care of object from volcano, like stones some picture the natty of mount, and assertive appliance to see the natty mount circumstance so that to be taking care of activity of citizen of vicinity and before happened by the natty mount explosion worker will immediately advise it to all citizen of exist in natty mount region. So, there are no event can be happened to all of the citizen again in the volcano area .In the afternoon we coming back to home about five o’clock

halo everybody if you visit to Jogjakarta don't forget to visit also in Turi Districts Cangkringan Sleman under the volcano  and taste salak fruit there, it's nice salak that found in this place. :)
Diposting oleh Unknown di 00.27